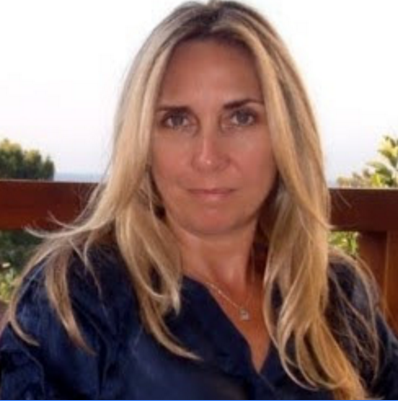 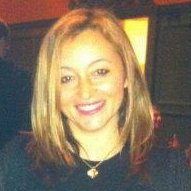 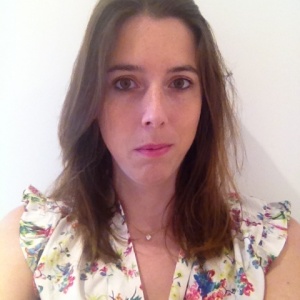 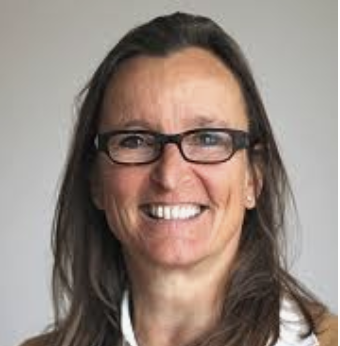 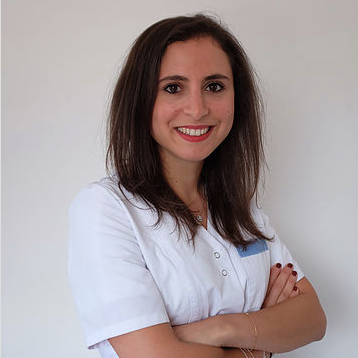 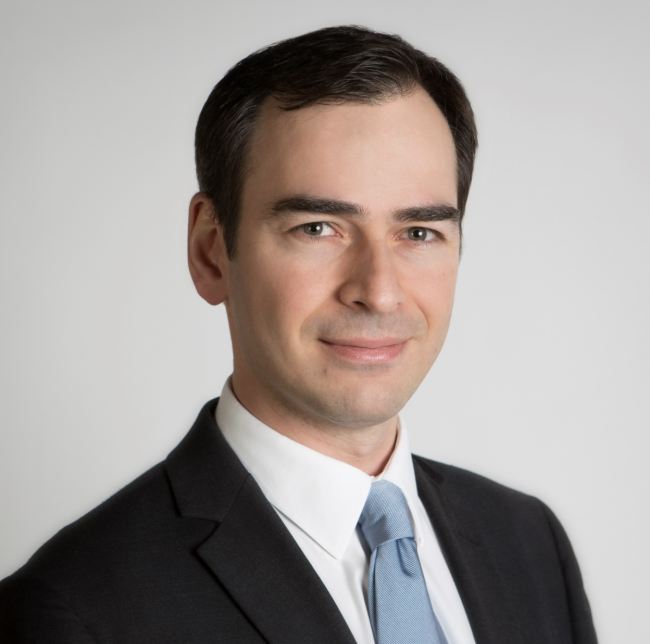 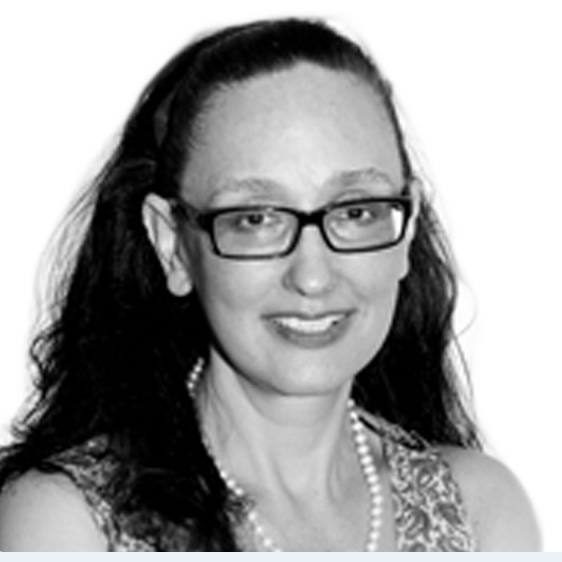 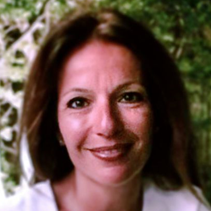 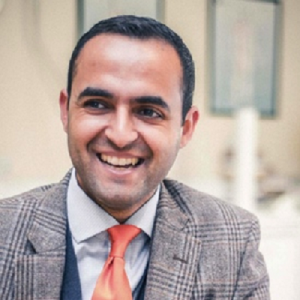 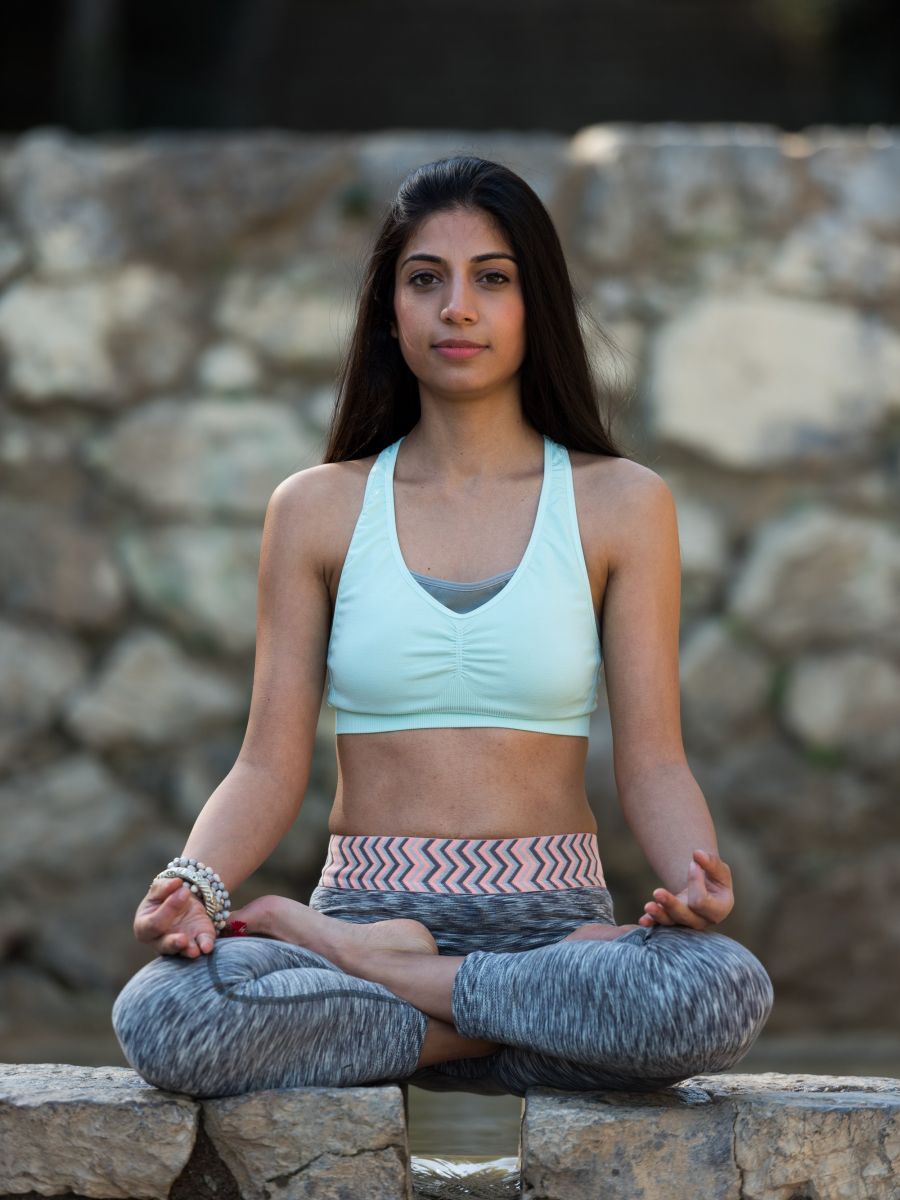 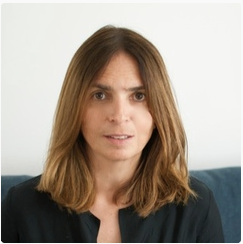 Get our Latest News

Worked in several hospitals, gaining vast experience across the spectrum of adult acute medicine and surgery, pediatrics, obstetrics and gynecology as well as psychiatry. As a GP, he prides himself on being approachable and providing truly holistic care and follow up for all his patients. ________________________

Allergy season is most definitely upon us (unless, that is, you’re someone who suffers from them all year round). It’s about this time of year that I start to see a surge in people seeking help for their allergies, but I don’t think enough is done to inform people about just how much you can buy over the counter at pharmacies – there really is a lot (and it’s usually cheaper than a prescription)!

What are the symptoms?

The symptoms of seasonal (or perennial) allergies can be wide ranging. We all know that hayfever (or seasonal rhinitis as it is also known) gives people that classic runny nose and lots of sneezing. Many people develop itchy, watery eyes too, and some get that “itchy throat” feeling that is really hard to describe – but those that get it know how irritating it is.

Shall I take antihistamine tablets?

To start with, there are lots of good old fashioned simple steps one can take: vaseline under the nose to trap the pollen there (instead of inside it); washing your sheets regularly, and washing your hair daily if you’ve been out and about – this makes sure you get rid of the allergens, and keeps them out of your bed. Wearing sunglasses when it’s not sunny is always tricky to pull off, but that next person you see wearing nice big Jackie-O’s might just be doing it to keep out the pollen, so they’ve got a legitimate reason.

In terms of requests I get, I suppose the biggest one is for antihistamine tablets. They’re a good all roundtreatment for most symptoms of allergy noted above and easy to buy at a pharmacy. Essentially, there are two types of antihistamines – non-drowsy and drowsy. Of the non-drowsy ones, two stand out – loratadine (Clarityn) and cetirizine. Both are a once a day dose, and both reduce nearly all allergy symptoms noted above. Obviously, most people would prefer a non-drowsy medication to relieve their symptoms, but we shouldn’t automatically discount the drowsy ones. I say “ones” but there’s only really one I’d suggest and that’s chlorphenamine maleate, better known as Piriton. It’s been around for a long time, and works really really well. It doesn’t have the drowsy effect on everyone so it’s definitely worth a try.

This brings me on to a bit of an auxiliary point, but an important one nevertheless – Clarityn and Piriton are brand names, and loratadine and chlorphenamine maleate are the respective generic names of the active medication. Buying the the generic is much, much more economical! This is the case with nearly all medicines (e.g. Panadol and paracetamol, Neurofen and ibuprofen) and the vast majority of them work identically.

What about nasal spray?

For some people though, the tablets alone

don’t make enough of a difference. One of the more targeted treatments is the nasal spray, which is very useful for a persistently runny nose. It’s also great for relieving post-nasal drip (catarrh). If that’s you, the lining of your nose and throat gets irritated by allergens and then inflamed, which causes it to run. The nasal sprays I suggest contain a small amount of steroid and they calm this inflammation and the runny nose. Pirinase and Beconase are readily available over the counter (the latter is slightly stronger) and to get the full effect quickly, use two sprays into each nostril twice a day. Aim one spray upwards, and one spray backwards in your nostril, and DON’T SNIFF! It sounds counter-intuitive I know, but sniffing pulls it all to the back of your throat where it does no good whatsoever.

Eye drops are the other more targeted treatment (for runny, itchy eyes obviously). If your eyes are just a bit dry, from personal experience I’d recommend something like carbomer gel (branded as Viscotears). It’s very soothing, and the gel composition means it coats your eye well with much less waste. However, if your eyes are itchy, watering and a little red you can get specific antihistamine eye drops. Sodium cromoglicate 2% drops (marketed as Opticrom) are easily available and a great first choice

It’s important for me to stress a few things at this point: firstly, there are no proven long-term side effects of using steroid nasal sprays. Steroids get quite a bad press, and many people are reluctant to use them in any form as a result. The fact is that used properly, they are an incredibly effective medicine, but I can understand some people’s reluctance to use them. I noticed a few adverts recently for some new “drug-free” allergy nasal spray, which seems to be playing to this concern – my patients and I have little experience with it, but I’d be interested to hear the thoughts of anyone who has used it.

The second point to stress is that it is also perfectly safe to use antihistamine tablets in conjunction with steroid nasal sprays and eye drops altogether, or in any combination. Some people might find the tablet does it all, but others may need the addition of the sprays/eye drops – it really is dependent on the individual.

Thirdly, I just wanted to briefly talk about the use of the above in pregnancy. I see a lot of ladies who suffer from these allergy symptoms and they are understandably concerned about taking these medicines whilst pregnant. Ultimately, the safest advice you’ll get is that no medicine is guaranteed to be safe during pregnancy. However, that being said, there is evidence to show that chlorphenamine and loratadine (a.k.a. Piriton and Clarityn) are NOT associated with any fetal abnormalities. In the same vein, nasal beconase and cromoglicate eye drops are also considered relatively safe to use, with no evidence of harm being caused to date.

When should I see a doctor?

So if you’ve got this far, and none of this has worked, then it’s time to see me. Essentially, further medications a GP can prescribe at the moment are simply more effective versions of the above tablets, sprays and drops (e.g. fexofenadine, dymista spray, or olapatadine drops). If the above haven’t worked, then these medications on prescription almost always do, and very well indeed. Some people find they become wheezy in the chest with hayfever, which we can prescribe inhalers for, but this may need to be look into a little further. For that small minority that still aren’t symptom free, hope is not lost. New therapies such as immuno-modulation are available – a procedure carried out by specialist allergy doctors which aims to desensitise your immune system gradually but exposing your body to increasing doses of the allergen in question.

Ultimately, hay fever can ruin your entire summer, and we can stop that from happening, hopefully with the simple steps above.

Worked in several hospitals, gaining vast experience across the spectrum of adult acute medicine and surgery, pediatrics, obstetrics and gynecology as well as psychiatry. As a GP, he prides himself on being approachable and providing truly holistic care and follow up for all his patients. ________________________ View all posts by Dr Martin Saweirs

This site uses Akismet to reduce spam. Learn how your comment data is processed.